Distant Implication by the “Siberian Express”?

Temperatures plunged to minus 26°Celsius in Chicago and minus 35°C degrees in Madison, Wis., last night (01/30/19). A polar vortex is triggering the coldest Arctic outbreak in the last two decades. That is the coldest spell since a generation. The 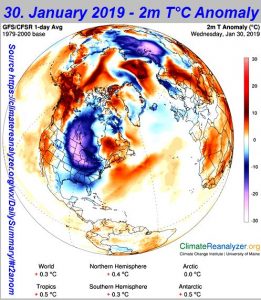 Temperature contrast throughout the Northern Hemisphere is obvious, as indicated in the Figure to the right. There is today (01/30/19) atypical chill over large swaths of the US Northeast and Midwest. The Siberian cold is 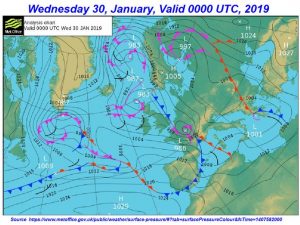 restricted to Siberia, but central Europe is significantly warmer as common at the end of January. Through December and January, low-pressure cyclones faced little resistance from high pressure fields from the Far East. Even now at the end of January, one cyclone is over the northern Baltic Sea, four more battle eastwards, ensuring  that Siberian air do not reach the North Atlantic at Europe’s western shores. But while the Atlantic cyclones push eastwards, the Siberian cold moves eastwards either, presumably contribute to the chill over large region of the United States.

Very similar conditions occurred in February 2015, and a question was then, whether a mild winter in Europe 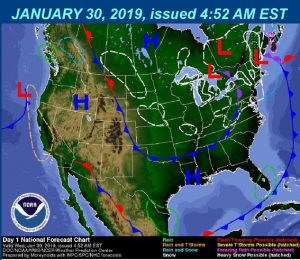 contributed, and whether the warmer air conditions in Europe where at least partly related to human activities at sea, particularly by shipping, fishing, offshore wind farms, oil-drilling and so on. Fact is that the seawater temperature rise stronger in Europe’s regional  and coastal seas as elsewhere. That could means, that Atlantic cyclones are more resistant on their way eastwards, and can either ‘supersede’ cold high-pressure, or push such air further eastwards. Which occurs in winter 2015 and the NOAA called it the “Siberian Express” (see Fig. below).

In the following the indicated extracts from  the
Journal of Shipping and Ocean Engineering, No 1, 2016 pp.46-63 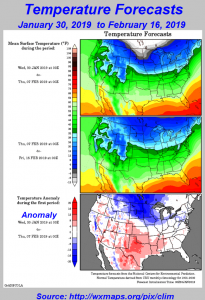 Europe is not the world. However Western Europe is under the influence of the weather system from West to East. 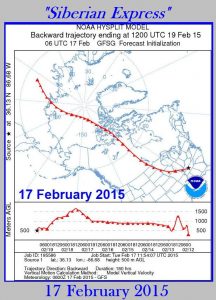 Atlantic low pressure areas move east, unless cold continental high pressure air blocks them. These are the winters that Europe talks about. This succeeds very well when the North Sea and Baltic do not assist the Atlantic weather because they cannot release enough heat or are hindered by sea icing. During last winter 2014/15 they served as perfect helpers and kept the cold from Siberia at a safe distance.

The more the Atlantic weather governs the situation beyond the Ural, the further Polar and Siberian cold will be pushed eastwards, called ‘Siberian Express’ . This was felt in Alaska, Canada and Eastern U.S.A. Many days were extremely cold with deviations from the mean of 20°C and beyond.

Perhaps North Sea and Baltic have contributed to the extreme cold in the U.S.A., at least a bit (Fig. 11), which should not be ignored but the mechanism must be understood.

Regional seas in Northern Europe are minor from size and volume in global ocean affairs. Weather is “done” elsewhere, but every location 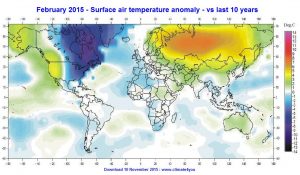 contributes to the global picture. In the case of N-Europe it may be more significant as weather can be divided in maritime and continental influence, and due to the global air circulation from West to East, it is a gate. It may support the flow of warm wet air eastward (low pressure), or stem it by dry and cold continental air (high pressure), by diverting low pressure areas– in extreme circumstances – towards the Bering Sea or Mediterranean. In so far the North Sea and Baltic play a crucial role in how to open or close this gate.

But according to SST statistics, the gate sea area warming increase more than in other sea areas in Europe, and here stronger than the oceans worldwide (Fig.1). This phenomenon is not explained with a general reference to ‘global warming’. A reasonable explanation is pending. Many “weather factors” may play a role, such as river runoff, precipitation, cloudiness, sea ice cover, but 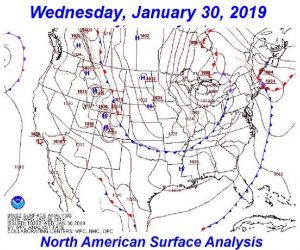 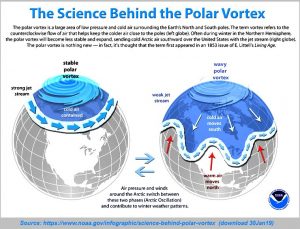 that has not yet lead to a sufficient conclusion, as none of them can be regarded as a driver in climatic matters….. Cont.//

Basically only three facts are established: higher warming, a small shift in the seasons, and a decreasing sea ice cover. In each scenario the two sea’s conditions play a decisive role. These conditions are impaired by wind farms, shipping, fishing, off shore drilling, under sea floor gas-pipe line construction and maintenance, naval exercise, diving, yachting, and so on, about little to nothing has been investigated and is understood. The little that can be done is to do fundamental considerations: 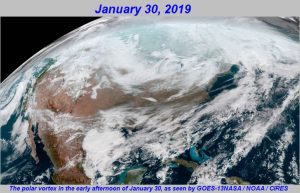 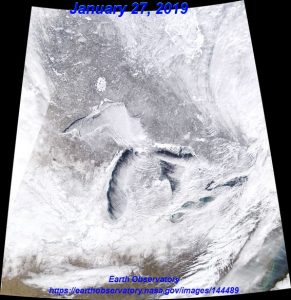 If SST rise in the North Sea more than elsewhere (section 2) and human activities rise as well, the influence on the temperature profile Fig. 4-8 is a serious issue. During summer more heat is pushed down, but available for release during the winter season. The down push is a merrily mechanical exercise, while the interaction between the sea surface and the atmosphere is a highly complex matter requiring certain conditions. Thus it is easier to force heat mechanically into the sea body, while it takes some time until ‘natural processes’ release the ‘additional’ heat according the laws of physics. …. Cont// 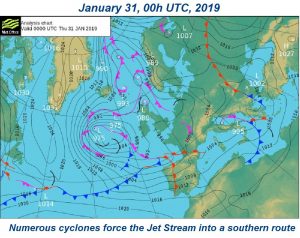 SST can easily change from zero to several plus degrees. Very critical is the impact of vessels navigating in ice-fields, when the water body is cut-off from interaction with the atmosphere. As warmer water is less heavy, as colder water any vessel’s wake spreads below the ice bottom. Although sea ice mechanism and duration is intensively observed and studied 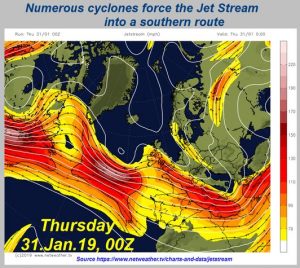 in the Baltic Sea since the nineteenth century [8] the impact by human activities in the marine environment received hardly any attention…. Cont// 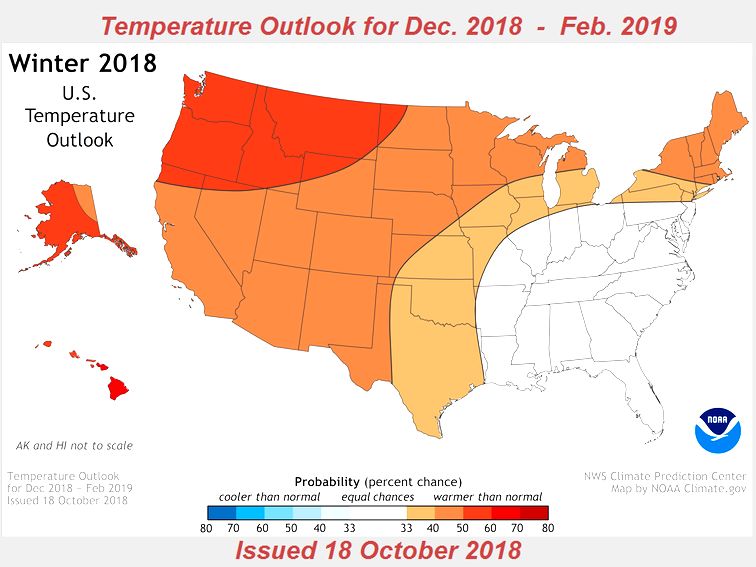